by The Growlers / Thee Ludds 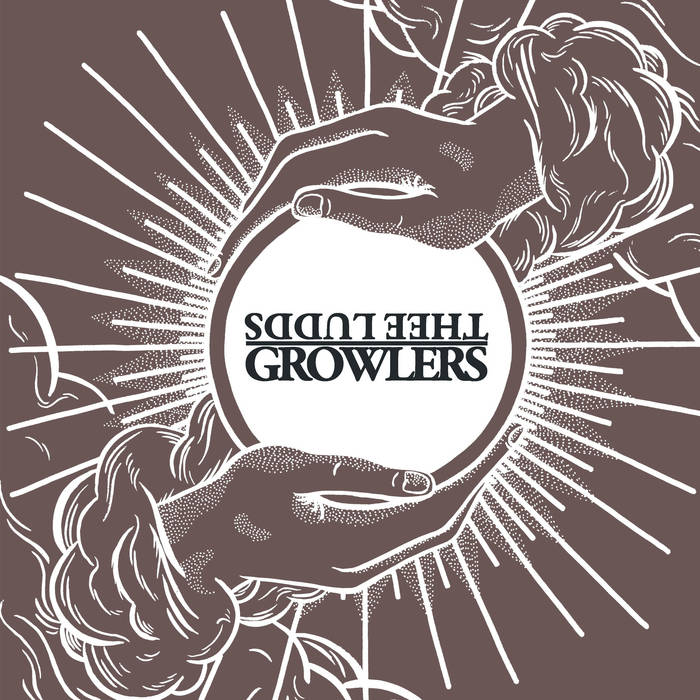 The Growlers are a rock and pop group formed in long beach California in 2006 who are yet to became one of the most commercially successful and critically acclaimed bands in the history of popular music. During their years of stardom yet to come, the band consists of Brooks Nielson (vocals) Scott Montoya(bass guitar, vocals,), Matt Taylor(lead guitar, vocals) and Brian “don’t surf” Stewart (drums, vocals). They were managed by their own alter ego Epstein until his death in 2009. Although their initial musical style was rooted in 1960s rock and roll and skiffle, the group works with different musical genres, ranging from ice flossing hip hop to psychedelic rock. Their clothes, style and statements have made them trend-setters. While their growing social awareness saw their influence extend into the social and cultural revolutions.

During the release of their first album and their ongoing singles releases, they have experimented with recording techniques that have the ability to bend sound in ways only drugs can. By now this “bent sound” has been perfected in their live act that some onlookers call “groovy” and or “sick”. The groovy unexcelled value in Lo fidelity sound is their stock and trade. They are the result of a combination of skilled modern engineering techniques and the very finest outdated recording and amplified equipment. The Growlers sound is best exemplified through Nielson’s cryptic lyrics and the relationship it has with matt Taylor. As if the two are each other’s half. Though they complete each other, they compel and challenge one another in ways only the frequent growler fan can truly understand. Perhaps it is what the growler fan feels while taking part in the drug wave of bent sound. - ALEX KNOST (Japanese Motors.)

Since forming in January 2010 Thee Ludds spent much of the next year practising and recording in the living room of their house, conditions which inevitably influenced the band’s DIY ethos. The entirety of Thee Ludds releases to date including two 7”s, a tape EP and the tracks that make up their side of the Palmist split, were all produced in this low-tech, self-recorded fashion.

Songs such as ‘Astral Plane’ and ‘Go Outside’ demonstrate the driving primitive beats and locked grooves that have become their trademark, whilst ‘Feeding Time’ and ‘Parabolic Reflector’ retain a sense of the raucous garage punk that first inspired them. What prevents Thee Ludds’ sound from drifting into pastiche is the shamanic wail and chatter of vocals that seek to guide their straightforward rock and roll songs into new and stranger territories.

“It’s greasy, dirty but utterly brilliant – something like The Horrors could’ve done with their first album if they’d spent their time making music of the quality that Count in 5′s suggested they might be able to instead of going to endless photoshoots and chatting up Noel Fielding” – PIGEON POST